Dollar General Corporation is an American chain of variety stores headquartered in Goodlettsville, Tennessee. As of July 2018, Dollar General operates 15,000 stores in the continental United States.

The company first began in 1939 as a family-owned business called J.L. Turner and Son in Scottsville, Kentucky by James Luther Turner and Cal Turner. In 1968, the name changed to Dollar General Corporation and the company went public on the New York Stock Exchange. Fortune 500 recognized Dollar General in 1999 and in 2018 reached #123.Dollar General has grown to become one of the most profitable stores in the rural United States with revenue reaching around $21 billion in 2017. 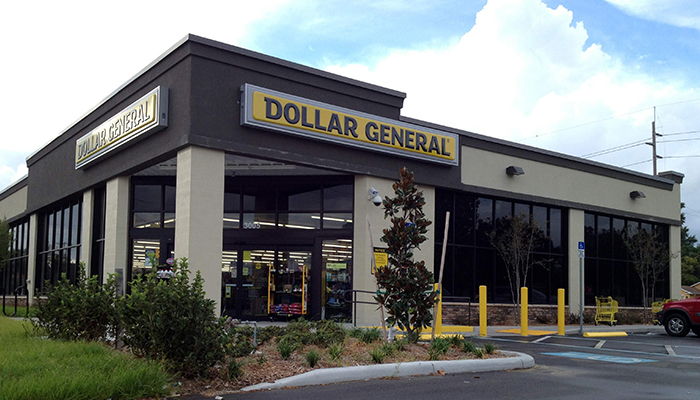