Dunkin’ Donuts, currently rebranding its stores as Dunkin’, is an American multinational coffee company and quick service restaurant. It was founded by William Rosenberg in Quincy, Massachusetts in 1950. The chain was acquired by Baskin-Robbins’ holding company Allied Lyons in 1990; its acquisition of the Mister Donut chain and conversion to Dunkin’ Donuts facilitated the brand’s growth in North America that year. Dunkin’ Donuts and Baskin-Robbins have been subsidiaries of Dunkin’ Brands, headquartered in Canton, Massachusetts, since 2004. The chain began rebranding as a “beverage-led company”, and was renamed Dunkin’, in January 2019. 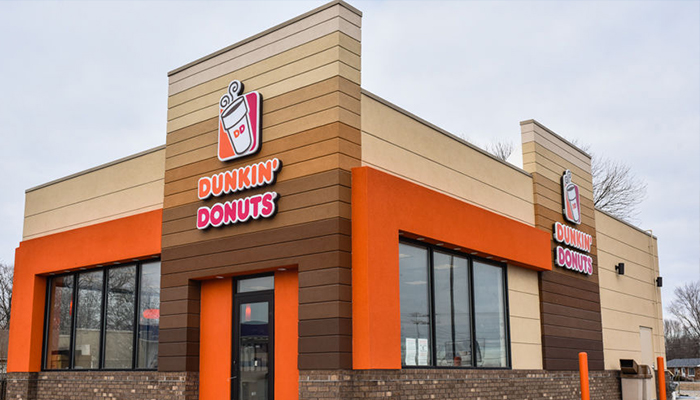