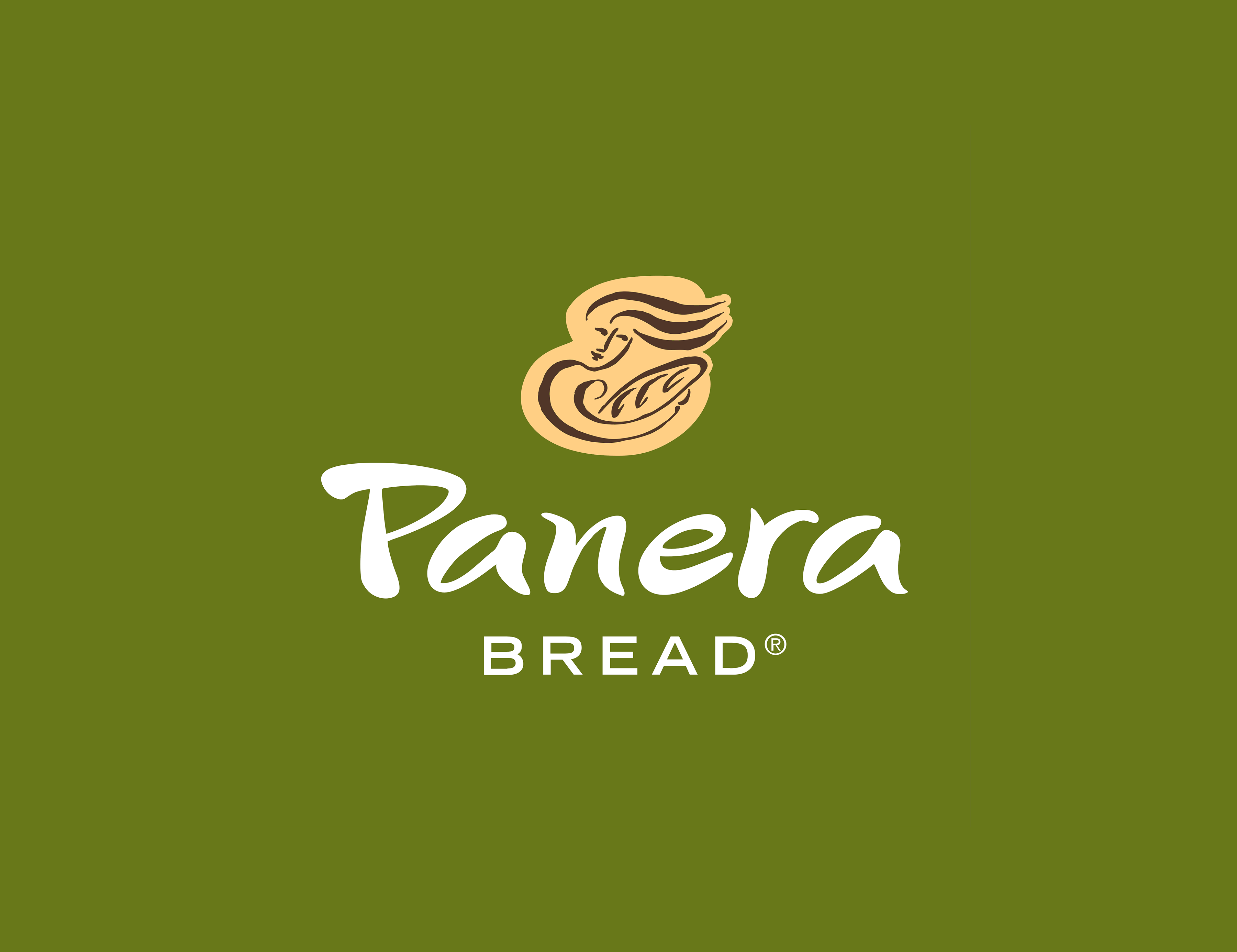 Panera Bread Company is a chain store of bakery-café fast casual restaurants with over 2,000 locations, all of which are in the United States and Canada. Its headquarters are in Sunset Hills, Missouri, a suburb of St. Louis. The company operates as Saint Louis Bread Company in Greater St. Louis, where it has over 100 locations.[4] Offerings include soups, salads, pasta, sandwiches, specialty drinks, and bakery items.

The company, which also owns Au Bon Pain, is owned by JAB Holding Company, which is in turn owned by the Reimann family of Germany.